Snappy title right? And, at first glance, it’s as unfathomable as the chaos it caused just a few weeks ago. You see, the formula above is the one used to calculate this years’ A-level results (A** if you got that). The formula breaks down like this:

Those responsible for the formula no doubt felt they’d taken logical steps to statistically predict results based on a number of objective variables. As has been well-documented, what this approach lacks is an element of human intelligence and compassion. It prevented those seen as statistical outliers to outperform what the numbers around them concluded. In essence, robbing them of the chance to do better than they were predicted.

The mathematicians among you will have noticed something. The ‘simplistic’ structure resembles a quadratic equation, rather than a script from a supercomputer. And that’s because it is. The computer calculating grades simply took the instructions it was given by its human task masters and completed the job. This wasn’t a mutant algorithm acting of its own free will. It was a shackled workhorse completing the task put before it.

Now let’s turn to digital marketing. A world equally full of instruction-driven computers and servers that dictate what, when and how we are exposed to marketing messages. The reality is something still has to fuel that artificial intelligence. Whether that’s you pointing a wonderful piece of automated technology in an initial direction and letting it do its thing under the guidance of rules and principles. Or the original developer who developed the AI technology and it’s thought process. All the future decisions are influenced by someone’s biases. AI technology is always limited and influenced by the human intelligence behind it.

The appropriate blend of human involvement in powering technology is paramount. It requires marketing, commercial and technical expertise, with an unwavering focus on consumer needs. Too much marketing ego and you risk sacrificing relatability. Too commercial and you can end up delivering the unconsidered message at an irrelevant time. Too technical and the limitations around immediately available capability may blind you to potential opportunities.

The role of Human Intelligence (HI) has never been more important in the context of AI. We should continue to promote advancement through technology. But we should also couple this with bright, representative human minds that offer an emotional understanding of people and audiences. Nobody wants to be stalked through their digital every day, but equally, feeling like your experiences or opportunities are limited by the sweet-spot of the masses also leaves people feeling irrelevant and powerless.

As a CRM agency we challenge thought around the technology, automation and AI we encounter to ensure it’s set up to benefit the consumer and strengthen relationships with our client’s brand. In a marketing world ever-focussed on AI, operating within a digital ecosystem that is increasingly impersonal, we’re still keen to provide Human Intelligence. 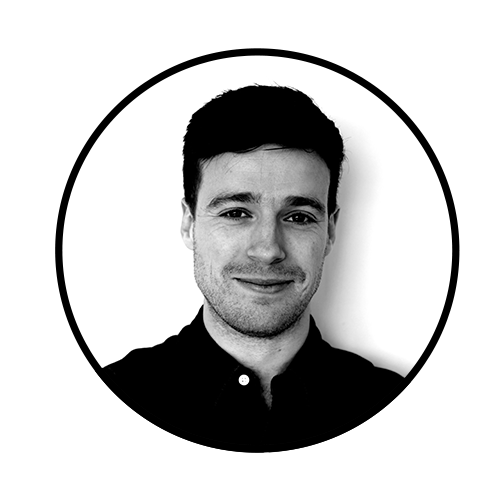 If you’d like to continue the human conversation and how this can help shape marketing automation, get in touch with Rich James, our Managing Partner.